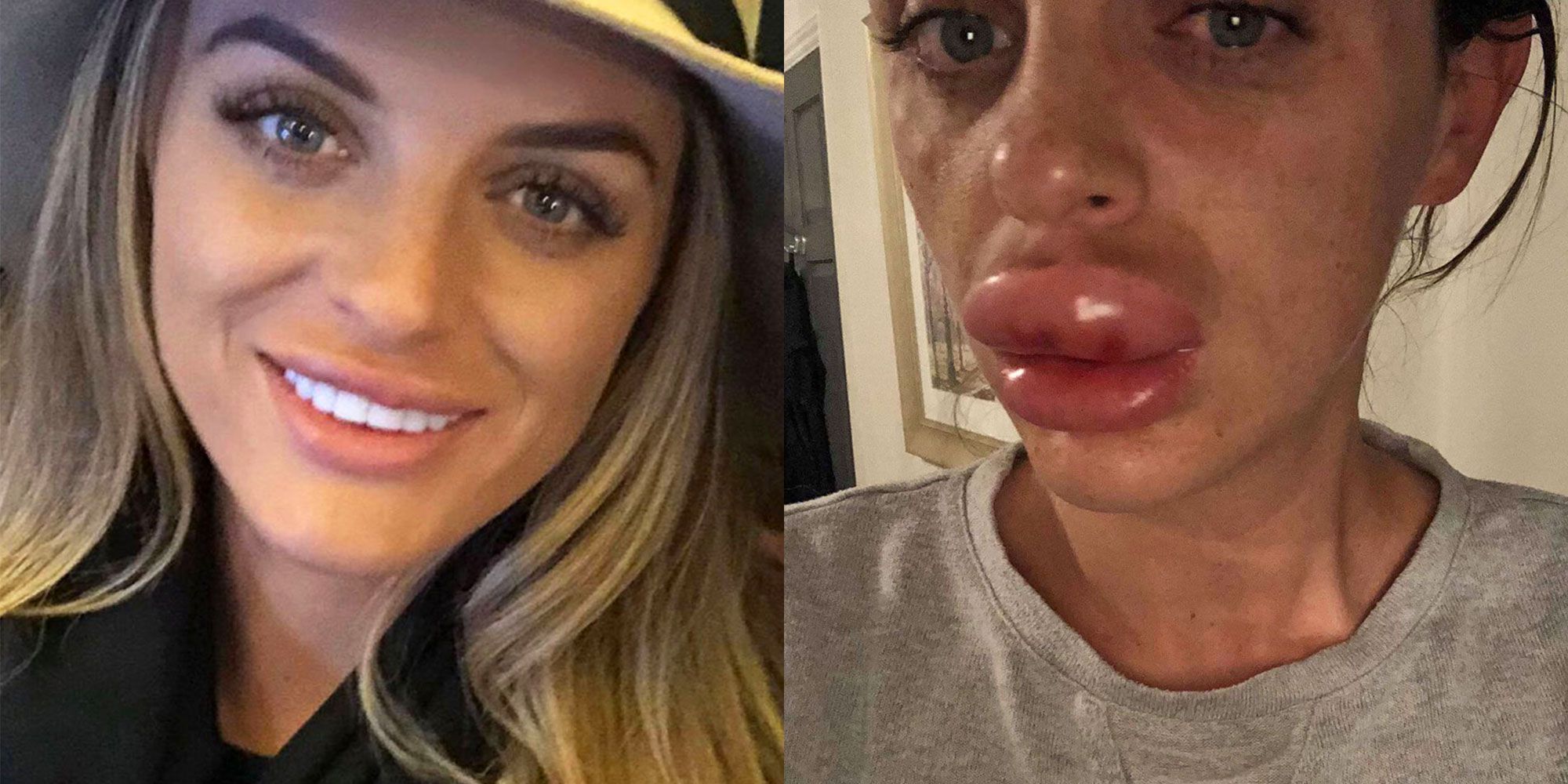 Full, luscious lips are sought after because that make us look youthful and more feminine. Our lips lose volume as we age, and hyaluronic acid fillers are now widely used to enhance our lips.

Filler injections to the lips should only be done by someone with full knowledge of the anatomy of the lips. Our lips are very sensitive, with many blood vessels. Injecting the lips, while safe in trained hands, can result in serious side effects when done by someone who is not trained.

The most common side effect from lip filler injections is bruising – this subsides in 1 week. The other common problem is overfilling, resulting in unnatural, bee stung lips. Unfortunately, celebrities such as Kylie Jenner have popularised such overly thick lips. In my opinion, Kylie Jenner’s lips are overfilled and out of proportion to her face. Such bee-stung lips are what medical practitioners should strive to avoid.

More serious side effects happen when the filler is injected into an artery in the lips, resulting in blockage of the artery, and subsequent necrosis – or cell death from lack of blood supply. Pain, swelling, injection and permanent scarring can occur as a result.

This was precisely what happened to 29 year old Rachael Knappier of Leicester, England, when she attended a Botox party at a friend’s house and received an injection from a beautician instead of a doctor.

Rachael is a beautiful young lady, but she has a small bump on the side of her lip from a childhood injury that she’s always felt insecure about. After receiving Botox injections to her forehead, she agreed to have her lips injected – a decision she would regret. When the beautician started injections, Rachel “shouted out in pain”, but, the beautician said that was perfectly normal. Later that night, Rachael awoke to find that she could not feel her lips. They had more than tripled in size. She sought help at a hospital but was told the NHS would not treat her as she was not in any immediate danger.

She endured the condition for 7 days, where she described herself has vomiting and shaking, and could not leave the house. Eventually, she visited a private clinic, where the fillers were dissolved, and, 3 days later, her lips were back to normal.

“It’s left me traumatised. I would not wish it on my worst enemy,” she told the BBC.

Rachael is now warning others to only have aesthetic medical treatments done by trained medical practitioners – she has since started a petition calling for tighter regulation of filler injections.

In Singapore, fillers can only be performed by doctors and dentists. Yet, many still seek beauticians to do their procedures in a bid to save money, before going to doctors to remedy the botched jobs. I often see patients who look very unnatural after the fillers, requiring the fillers to be dissolved. When I tell these ladies that they are lucky – that they could have gone blind, or suffered vascular occlusion and necrosis like Rachael, they often give me a look of surprise. Their beauticians, of course, did not inform them about the possible things which can go wrong before they pierce them with a needle, illegally.

Rachael Knappier’s lips tripled in size after she got fillers from a beautician at a botox party.

She’s now warning others about the dangers of getting cosmetic treatments from non-medical professionals. 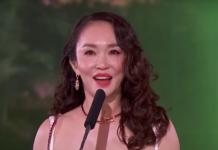