The story of the how tanned skin became popular and sought after is a really interesting and fairly recent one.

Flip through your history books and you will realize that fair skin (the fairer the better!) had always been the holy grail for women around the world. As far back as ancient Egypt, women used mercury and lead to whiten their skin, with not so desirable toxic side effects. In the Elizabethan and Victorian England, snow white skin was still the measure of beauty (“Mirror Mirror on the wall, who’s the fairest of them all?”) and wealth – only the rich could afford to stay indoors and sip afternoon tea, while labourers plowed all day in the fields.

By the turn of the 20th century, things have largely changed. Much of the working class had left the fields to toil long hours in dimly lit factories without ever seeing the light of day. Being able to bask in the sun was now a luxury which only the well to do could afford. Better yet, people who were rich enough could even show off their wealth on their tanned skin by taking vacations down south to escape the wintry, sunless months.

Sun Tanning as a Health Fad

Sun tanning fast became a health fad. It was touted as the new (free!) treatment for numerous diseases from Tuberculosis, eczema, gout, to skin conditions of any kind! The term: “A Healthy Tan” naturally caught on. Being tanned was now associated with being in the pink of health.

Then, in 1923, the Golden Tan suddenly became THE look to die for. That year, after cruising from Paris to Cannes, Coco Chanel emerged from the Duke of Wellington’s yacht with a deep, golden tan. She reported that she had accidentally received too much sun, but the media didn’t care. To the world, the first lady of fashion had just declared the newest fashion statement. And the western world followed with fervor and enthusiasm.

Sun Tanning As a Fashion Statement

Sun tanning was now the rage. Women’s magazines featured women with glorious sun tans. Tanning oils started appearing to help people could tan themselves to a crisp even faster! Swimwear started decreasing in coverage, cumulating in the Bikini, which became widespread in the 1950s. The all-over tan was ever more in demand.

By the 1960s, links between skin cancer and UV exposure were made. Self tanning products appeared in an attempt to achieve the bronzed look without the dangers of UV exposure. Unfortunately, these products, which usually contain dihydroxyacetone (DHA), gave the user an unnatural orange tinge, and hence were never too popular. Never mind the cancer, looking good was more important!

By the 1970s and 80s, people were becoming busier. Hence tanning salons were invented to feed the ever insatiable desire to maintain bronzed skin even with tight schedules. People could tan whether it was day or night now. The tanning business was a billion dollar industry by the 1990s, and continues to grow today.

Increased Awareness About the Dangers of Sun Tanning

Thank goodness, not all common sense is lost. Over the past decade, anti-tanning campaigns and increasing skin cancer awareness have somewhat eased the craze be tanned. Fair skin is becoming popular again, with A-list celebrities like Nicole Kidman and Cate Blanchett proving that you do not need a fake tan to shine on the red carpet. Indoor tanning suppliers have taken the lead, and now work towards more sensible, responsible and moderate tanning.

Like a long overdue fad, the Golden Tan may well be making its exit. Who knows? A hundred years from now, people may look back, and find that the desire look bronzed and crispy an idiosyncrasy of the 20th century. 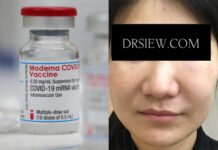 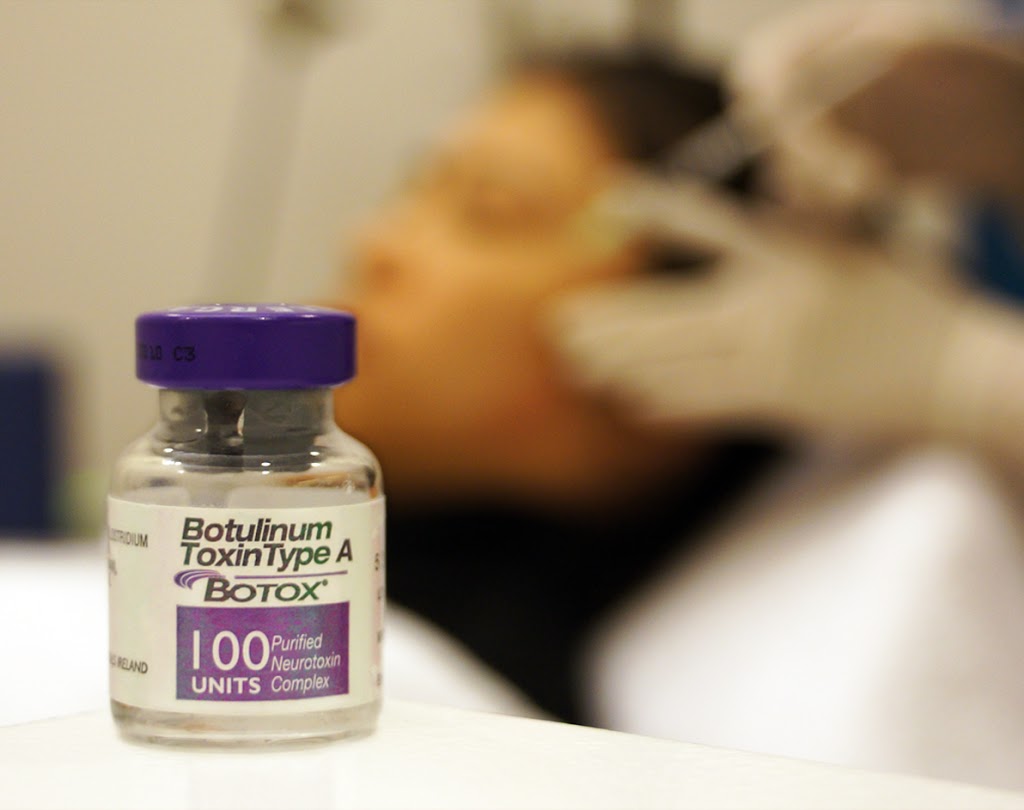